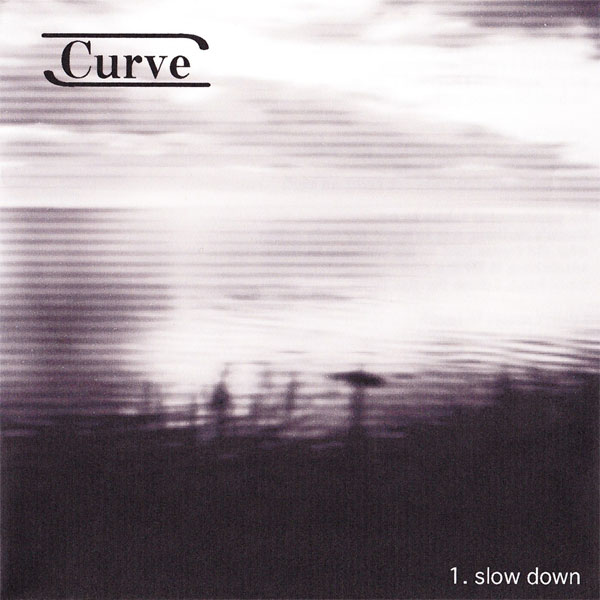 Just a short one today. Here's a one song promo thingy I picked up from Curve. I'm not sure the year on this, because there's no data on the release. I think it's before Broken Beautiful Product, which would put it  around 2003 or something. So yeah, that's what I'm going with.

Curve recently had a release that is available outside of Japan. Bear Records put out a split CD with Curve and some other Japanese & American bands. You can buy it right here for only 6 frickin bucks.

Oh yeah, so to describe Curve I usually go with a more epic and aggressive Clarity-era Jimmy Eat World. He plays with a lot of screamo and hardcore bands, but definitely doesn't play that. Maybe emo that appeals to that crowd, you could say? Either way, his stuff is pretty good. From the video below, it looks like he's added another dude to the band (used to be a two-piece), or maybe that's just for live shows.