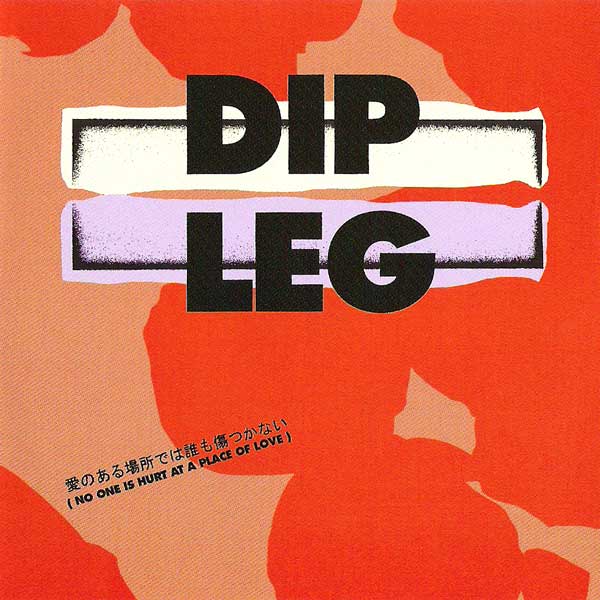 Ah... Dip Leg. This is another band that means so, so much to me. I put so much into releasing their first album here in the States, and it failed so horribly. No, really, I've still got about 300-400 copies of the CD (if anybody wants any: meatcube.com). But, that doesn't change the fact that they are positively amazing and totally underrated. These are the last 5 songs they recorded before essentially breaking up (they said indefinite hiatus, and that was about 5 years ago). Truly a legendary band.

When I went to Japan in 2003, everyone told me about Dip Leg. I'd only heard about them on the internet, but everyone was raving about how great they were. One of their biggest "disciples" was Minoru, of Satire Records. He was planning to release their album, and let me hear the early recordings. I was totally hooked, the sounds were delicious to my ears. They had all the best parts of what was happening in Japanese screamo, but played it so cleanly and perfectly that it was just a pleasure to listen. When GMN went down to play some shows in Okayama (their hometown) and Kyoto with them, I immediately professed my love and devotion and asked if they'd let me release their album as well. It took almost another year before I could find the funds (aka. convince myself to put the CD pressing on a credit card (which is not a good idea)) and get the album out, but I wouldn't change anything for the world. Dip Leg rules, and y'all drool. There.

Here's the extra video that came on this CD: